Security Notice
While the information on this site currently remains available for reference purposes, you are strongly recommended to use at least the latest MariaDB release in your series.

OurDelta produced enhanced builds for MySQL 5.0 and builds for MariaDB 5.1, on common production platforms. James Purser of Open Source On The Air described OurDelta as “a new distribution for MySQL”.

We maintained the patches and build scripts separate from the base code in our lp:ourdelta bzr tree, which were applied to a baseline source to create build source. Builds were available for direct download from mirrors, and through easy yum and apt-get package repositories.

The OurDelta project was led by Arjen Lentz and Peter Lieverdink at Open Query Pty Ltd, which also funded the project and managed the infrastructure necessary to provide trusted build environments.

Versions of MySQL, MariaDB
For 5.0 we had a baseline of patches already assembled/created by Percona and the team at Google, plus the Sphinx engine. Various other fixes and patches were added also. 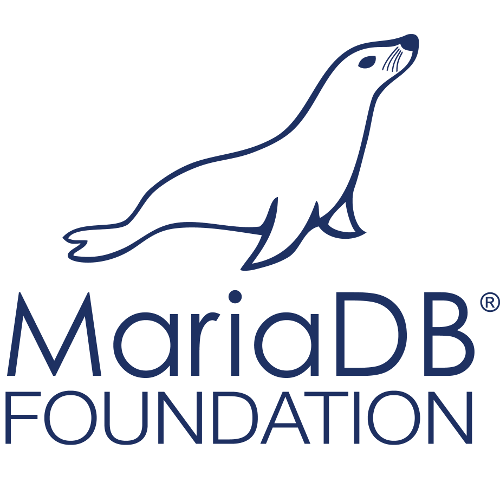 For 5.1 we worked closely with Monty Program Ab, using a MariaDB 5.1 baseline which already incorporated the XtraDB plugin (enhanced InnoDB) and the PBXT storage engine.

OurDelta builds were offered to you as a gift, which you accept by downloading and usage. Your reciprocal effort could be in the form of feedback, bug reports, code, assistance to fellow users, promotion, and the purchase of services.

The source code is licensed and available under the GPL v2 (GNU General Public License, Version 2), some components are under compatible licenses such as LGPL and BSD. GPL safeguards key freedoms for you, such as access to and modification of the source code.

Training, support and other services for OurDelta builds and MySQL and MariaDB in general are available from Open Query.

Why OurDelta
For production environments (the real world!), some new additions were extremely useful and sometimes even vital for application performance as well as for maintenance and troubleshooting. For the MySQL Community to thrive, there was a need for upto-date builds on all relevant platforms, with speedy availability of new innovation. This encouraged testing and use in more environments, which in turn enhanced the feedback cycle, and improves quality. The packaging was also part of this.

This mission was fully accomplished, OurDelta lives on through MariaDB 5.1 and beyond: relevant patches were ported from 5.0 to 5.1 by Monty and others, and Open Query handed over the OurDelta build system (in particular the DEB -Debian and Ubuntu- packaging) to Monty Program which they adopted for MariaDB and have since developed further.